The Ultimate Method for you to Win Your Next Argument 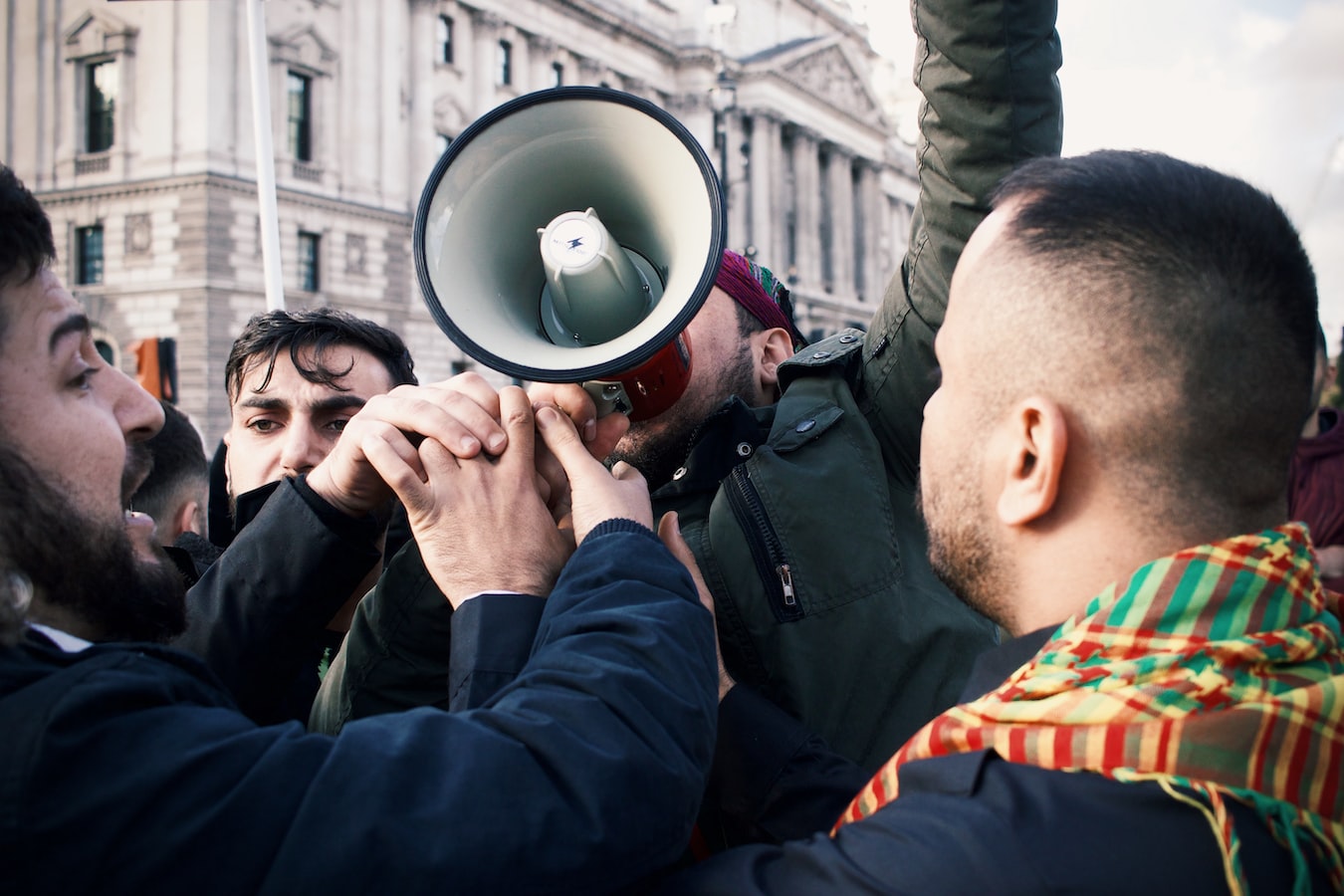 Research says that the innate of human to argue, are wired in our biological reflex. When someone said something that we feel threatened, we tend to resort to 3 reflex-like reactions to protect ourselves from getting hurt: fight, flight, and freeze. Depending on the situation, our brains will determine what the outcome will be from the conflict and decide which tactics to choose to survive.

Therefore, when someone said something that is disapproving from your physical or psychological thoughts, your brain is triggered, few are thread, and fire on either one of these reflexes.

Many of us have had experiences in the past where such a response was necessary for physical or emotional survival. The brain has been shaped to optimize these self-defense responses. However, these responses and reactions were probably legitimate in the old days when humans are hunters and gatherers. It may now exaggerate to perceive of an uncomfortable topic, or when others didn’t say something that is not your way as a threat.

There is a sense of victory when correcting others that don’t say the right thing. When someone tells a story that is not correct, we tend to interrupt the others and correct their story with proven facts. That’s why there are all kinds of fallacy, and books on how to argue to help us win an argument.

We read all these books of arguments actually to have a stance to argue with someone. However, if you win a case, do you earn your opponent’s goodwill?

When we argue with someone, nine times out of ten, an argue with convincing each and one of us that our arguments are right.

The best way to win an argument is to understand and avoid them in the first place. Let the other person think that he/she is right, and he/she will also listen and do the things that you want them to do.

Dale Carnegie told a story about one of his clients who joined his class had been trying to sell trucks - without much success. He argues with any one of the buyers that derogatory about the vehicles he was selling. Carnegie’s client walked out of the office after an argument with one of his buyers feeling victorious. He said that he had told the buyer a lesson about something. However, he didn’t sell that buyer anything.

Dale Carnegie taught the salesperson to avoid verbal arguments and refrain from talking. The salesperson ended up able to boost up his sales by merely preventing any argument from the buyers. If the buyers said that the truck that he is selling is no good and the truck from the other company is better, he would be said, “Yes, I agree that the truck from The Whoose-It is a good truck.” That buyer will be suddenly speechless because there is no room for arguments. He/she cannot keep saying all day, saying the other truck is the best when the salesperson agrees with him. They get off the subject of telling the other truck is better, and the salesperson able to talk about the good points of the truck that he is selling.

The story gives me a valuable lesson - you can never win an argument.

Because if you lose, you lose it. If you win, you also lose. Supposed you win the argument. To you, you feel victorious because you won. How about your opponents? He/she will feel resentful towards you because you have hurt his/her pride.

You mostly did not win the person to believe in what you are saying even though you won the argument.

“If you argue and rankle and contradict, you may achieve a victory sometimes; but it will be an empty victory because you will never get your opponent’s goodwill.”

You can either choose one or the other if you argue with any human beings – either dramatic victory or a person’s goodwill?

Instead of telling them all the hurtful words and wrong facts comes out of their mouth, think about how they say it, and try to understand what they are currently feeling – because feelings are the ultimate drive and action for why they do what they do.

I am sure you know this fight will end up more disastrous if we try to reason logic and facts into our arguments. However, we do tend to take the words literally, feeling hurt, and fight back with all the points that we gather from our memory.

Instead of taking the other opponents’ words literally, think about what kind of feelings that makes them say such things. Ask them, “Why are you feeling angry about throwing the trash?”

This gets to the root of the problem. Instead of fighting back with facts, try to understand your opponent’s arguments and their perspective. Could he/she be right? Is there truth or merit in their position or argument? Will my reaction and next sentence draw them further away or closer to me?

It is okay to leave them more room to cool down and postpone your action by suggesting another time to meet and talk about the topic. While doing so, think carefully about what he/she said.

Next time when someone says something that goes against your values or your thought process, control your temper. Try to avoid at all cost to win the battle, because no one is going to win the fight. If they said something that upset you, think about why they feel that way.

By avoiding arguments in the first place, you have won the arguments because not only have you gained the other person’s goodwill, you also get the other people to your way of thinking.

How his show is funny, but also inspirational

The Secret to Deal with People is by Doing this

Everyone wants to feel a sense of purpose in life

How to Cope Illusions of Competence as a Software Engineer

Retain the knowledge that you learn