How To Present Your Ideas So That Others Can Remember 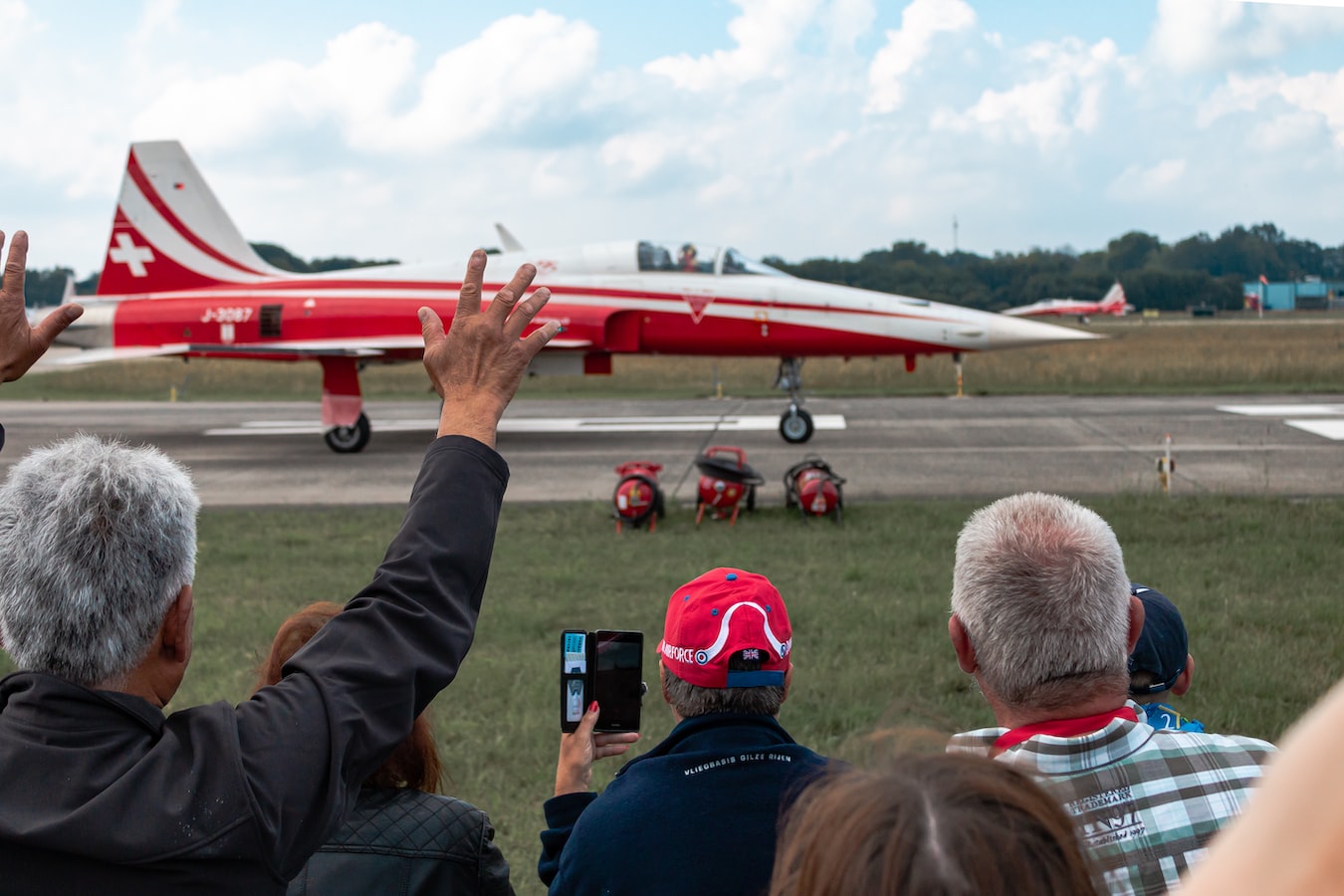 In 2003, a Harvard sophomore built a program called “Face mash.” It was a Hot or Not-Style app using the picture of his classmates that he hacked from the dormitory ID files. A few days later, the Harvard administration ordered to take the site down, and that sophomore faced disciplinary action from Harvard.

After that incident, he had an idea to create a social network that connects people. However, to create this massive project, we will need to pitch his idea to someone beside him to help him out build this project.

How did he pitch his idea to his fellow dormmates?

He not only told his dormmates that he wants to create an application where every single person can connect to their friends and know information about their mutual friends, but also trying to communicate with the people you cared about, which as people is the most important thing.

Therefore, in 2004, Facebook was launched and started at Harvard and expanded to other colleges afterward.

Mark Zuckerberg not only pitch his ideas to his friends that he wants to create a vast user directory where people can get information about each other, but he also dramatized it – the app that connects with the people you cared.

Simply said, the truth or how your idea works aren’t good enough to create a vivid memory and attention. You have to dramatize your ideas to make it enjoyable and eye-capturing.

“This is the day of dramatization.” – Dale Carnegie

People don’t care about how accurate you say it; they want to see how interesting your story, and how it can move them.

Elon Musk showcases Cybertruck by showing a demo of throwing a metal ball to promote the “armor glass,” and a sledgehammer. Although the debut was somewhat botched, the dramatic demo scene creates 200,000 orders upon its Cybertruck debut.

The more dramatized storytelling or demo are the ones that are remembered.

You can dramatize your ideas not only in business but also in other aspects of your life.

You heard it at Shakespeare’s play of Romeo & Juliet – “Love is heavy and light, bright and dark, hot and cold, sick and healthy, asleep and awake- its everything except what it is! “

Shakespeare dramatized the play for Romeo and Juliet that they love each other that Juliet doesn’t want to live anymore because Romeo died.

When one lover tried to propose to another, did they just use the word love?

He or she will kneel on the knees - indicates he meant what he said. Then, he or she will ask a simple question that will set the entire atmosphere romantically dramatic.

When you combine what you did with dramatization, you are showing the others that you are serious about what you said. It showed you meant what you do.

Usually, during a career fair, most students will stand in line waiting to talk to the recruiter or the engineer. When it was their time to talk, they usually will hand their resume to the person they are trying to impress and started to have their elevator pitch. Too much often, I realized that the elevator pitch is mostly useless because the person that you are trying to impress ended just looking at the paper while putting you as their background noise.

One method to catch someone’s attention to your ideas and behavior is to dramatize them.

You tell the story to computers, stories you tell to humans, and a story you tell to the end-user.

Everyone Can Learn Programming Easily - If they Know English

How to Cope Illusions of Competence as a Software Engineer

Retain the knowledge that you learn