How Google Lost Its Place to Become the Most Innovative Company 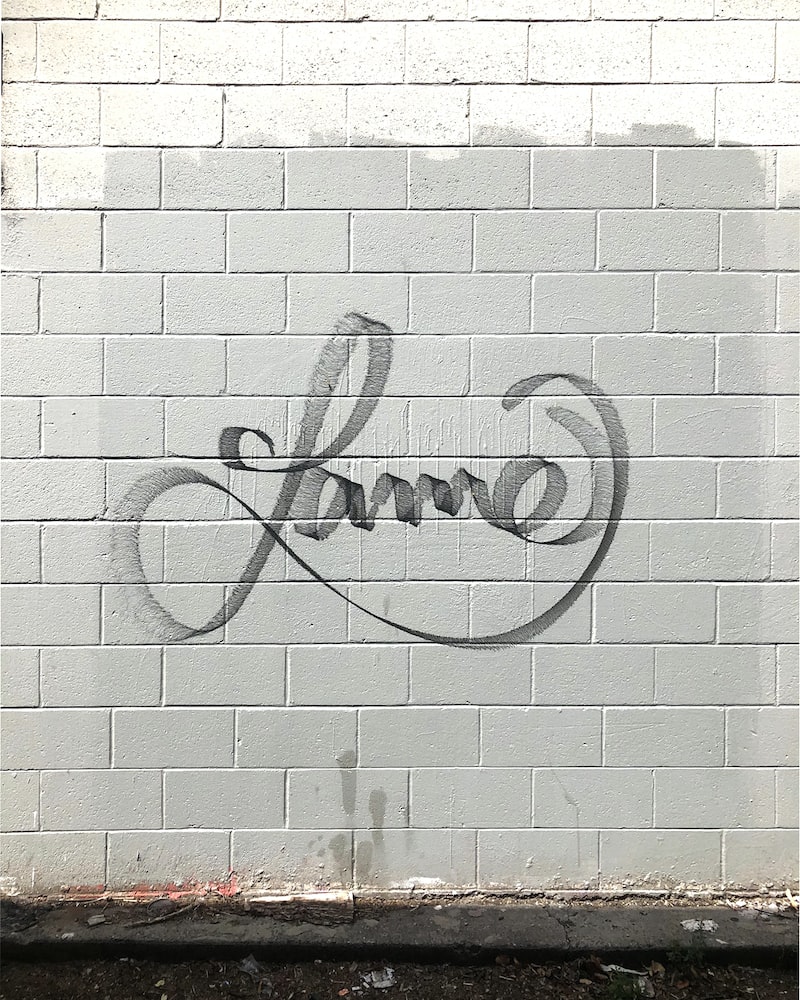 Every computer science student’s dream job in the last decade is to work at Google, myself included.

One of the best things that attract me to join Google is its vast amount of food selection. I remember one time I visited the Google Campus and was astounded by not only how much variety of food choice a Google employee can eat, but also they can get those meals for FREE.

For a Google employee, food is just icing on the cake. So why are many Engineers want to work for Google?

Besides having a good name on your resume, one of the attractive things to work at Google is to work for something new and exciting.

Until now, in 2021, Google search still dominates the internet. It becomes essential for everybody’s daily life.

For the world, Google is the epiphany of the tech company, the best of the best, the company you think of when someone mentioned Silicon Valley.

These are all true when Google climbs to become the five biggest corporations in the world. However, Google in 2021 is very different than Google in 2011.

Google’s benefits and perks definitely manage to attract some of the smartest minds in the world. However, if you want to create value and innovation, I’m not sure if this corporation incentivizes innovation and risk-taking.

Google has a lot of cash flow in its bank account. 135 billion dollars, to be exact.

Peter Thiel has confronted Erich Schmidt regarding why Google has a problem with the cash flow they have in the 2012 Fortune.

“Google is a great company. It has 20000 people, and it is a pretty safe job. On the other hand, Google also has 30-40 billion in cash, but it has no idea how it invests that cash in technology. It prefers getting zero percent interest through Mr. Bernenke; effectively, it gets burned away through inflation.”

When the company went public, they became very self-conscious about each execution because each failure will hurt its stock price.

Therefore, many big tech companies that have gone public wanted to appear innovative by making what works better instead of making zero to one. Instead of trying to solve customer obsession, they focus on investor obsession.

Google prides itself on being the best technology company of the generation, which undoubtedly is one of the best search engines in the world thus far. However, they have been earning 0% returns for over a decade.

I would argue that its ads revenue was high because it is the only known search engine out there in the world.

“Google is not a tech company anymore, it’s a tech holding company with hundreds of billion dollars worth of cash and not a lot of ideas.” - Gary Tan

One of the reasons that Google cannot move fast is because there are limits in terms of risk on each action before turning that into waste.

For example, Google ends Project Loon because of the “inability to drive costs low enough to create long-term, sustainable business.” According to Bloomberg, “one of the reasons is because Google failed to recognized that socioeconomic problems - including illiteracy, the cost of data and handsets and discrimination - would play a bigger role in keeping people off the internet than a lack of cell towers.” One of the reasons is illiteracy and lack of digital skills across underdeveloped countries.

In 2019, the median cost of an internet-capable phone in Africa was 120% more than the poorest 20%. Moreover, gender disparities also play a role where women in South Asia are 51% less likely to use mobile internet than men. However, these problems are not helpless. If the goal of Project Loon is to expand the use of mobile internet, it has a lot of resources and cash to lobby governments in emerging markets to reduce the barriers of low-cost used electronics. It could offer cheap feature phones in low-and middle-income countries. These steps may take bigger resources and risks that may hurt Google’s reputation for being a cutting-edge technology company. Besides the cool technology tools, these concerns are the voices of the customers of the product, and taking the risk may have immense value to your customer.

On the other hand, SpaceX’s mission to take colonization of Mars didn’t end because the current spacecraft industry is not fully prepared to create a couple of space launches.

They took the risk by investing aggressively in the spacecraft to be able to create a fully reusable launch vehicle, or an on-orbit propellant tankers.

Amazon, in contrast, has been aggressively investing every single penny in creating future revenue streams. They ended up innovating on groceries (Amazon Fresh), books (Kindle), infrastructure (AWS), home products (Alexa). There are two types of a big tech companies in Silicon Valley. The first is Amazon or Tesla who invest more than they earn. Second is Microsoft, and Google, which has no idea what to do with their money.

Although there is an infinite amount of resources, there is no proper way to harness those resources.

When you start working in a big company, you realized that innovating will require countless hoops of bureaucracy and politics. Sooner or later, choosing between two projects is no longer based on data or customers but on the team’s interest or the leadership.

When you are a big company, each action needs to be approved and ensured to provide value to the investors to initiate that project.

According to the former CEO of Waze, who sold his company to Google and quit his job after at Google, “The amount of time and effort spent on Legal, Policy, Privacy - on features that have not shipped to users yet, meant a significant waste of resources and focus. I am not saying this is not important, but this had zero value to our users. An ever-increasing percent of our time went to nonuser value creation tasks, and that changes the DNA of the company quickly, from customer-focused to corporate guidelines focused.”

Besides its search engine, there isn’t a product that they have to listen to its customer and risk finding something that their customer wants.

Of course, there are other technological breakthroughs within Google. One of the great breakthroughs in Google is Waymo, which I believe the current society hasn’t caught up to its innovation.

Jeff Bezos doesn’t want to operate Amazon by optimizing its stock price, which is exactly the typical kind of job most public CEO actually has.

Jeff Bezos goes on talking about his philosophy on the five whys, “What is the input of the stock price? Free cash flow and return on invested capital.” He said that he works backward throughout the equation and finally gets to the point where it is controllable. This means improving the business 1 to 2% on each part of their business operations for an established business. And that is true. However, there is another way. Big risk on a totally different line of product, such as Kindle, AWS, and Alexa.

Amazon has done it both ways, and they have demonstrated how they put capital to good use.

The big companies are not invincible. As the company gets larger, innovation may become stagnant.

Sure, the stock prices of these big tech companies are soaring because they focus on their earnings. However, in terms of creating value for its customer, I believe startups can exceed the big companies in innovation.

Annalee Saxenian, a professor in UC Berkeley School of Information, wrote a book called Regional Advantage, and discussed what differentiated the Valley from other centers of technology. The keywords here were decentralized and fluid. You worked for Silicon Valley, and working for Silicon Valley often meant striking out on your own, not only to make your name but because innovation itself required small firms with new visions. That’s how disruption happened, right?

Disclaimer: I never worked at Google. However, from a product point of view, Google didn’t think on a deeper scale of innovation like how Amazon did to their customer. These blogs are my thoughts and my opinions. As always, if you have any questions or comments, please leave them below!