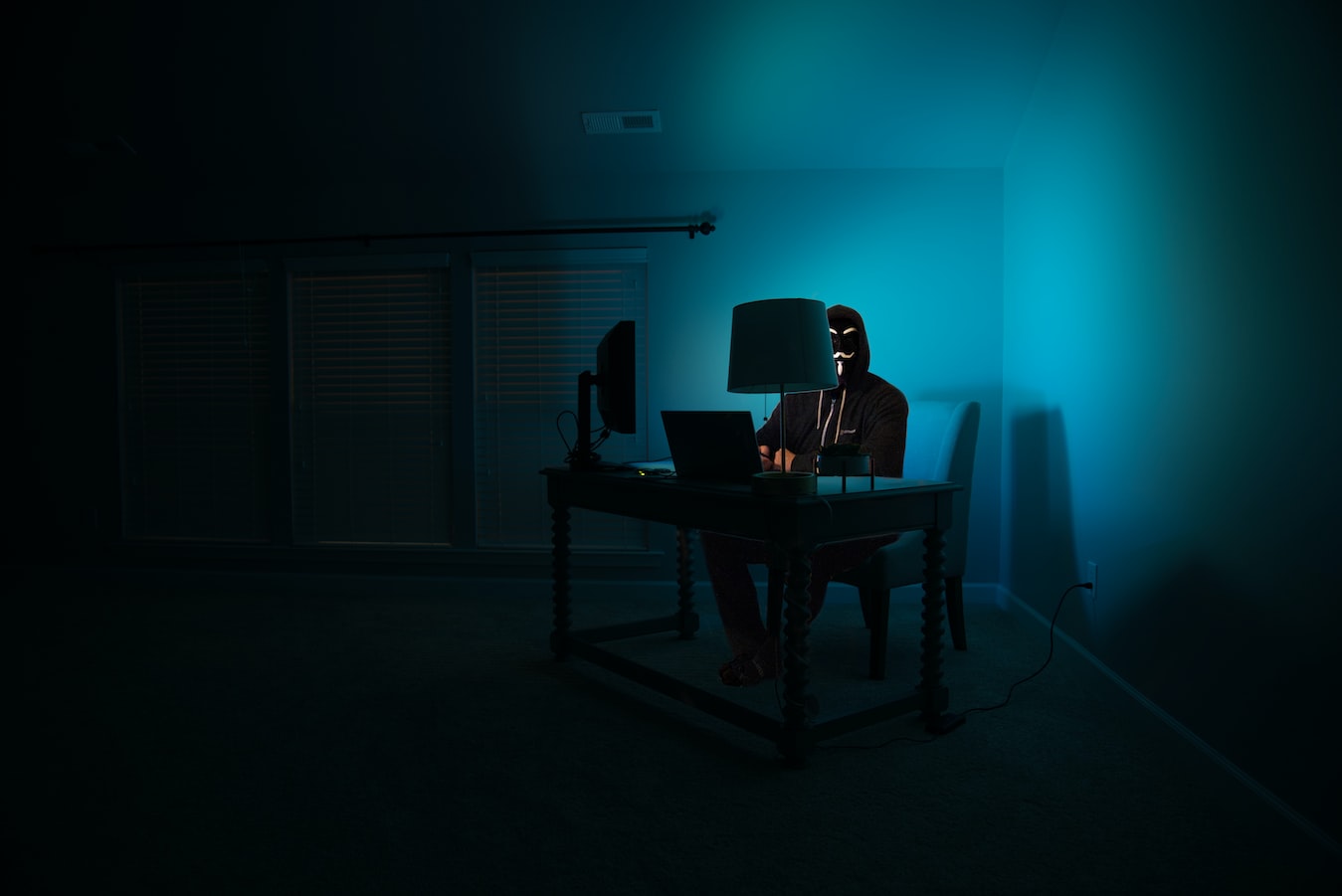 One of the best ways to improve coding is to start coding. Mastering any skills require an extensive amount of work and study.

To quote Malcolm Gladwell, “10000 hours is the magic of greatness”.

Therefore, just like training your muscle by going to the gym every day and work on it - to be sound in understanding functional programming principles, you need to do the work and write as much application and force yourself to think functionally.

Without further ado, here are five side project ideas that you can do to improve your functional programming knowledge. It doesn’t matter what kind of programming language you are using - either Scala, Haskell or JavaScript. The point of writing these applications is to learn about functional programming. Therefore you need to strip out all the OOP thoughts and adopt functional design principles on these projects.

You will start to realize all the things that can go wrong with a tagless final. For instance, you tend to put a lot of the stuff in a Sync method. However, if you are tracking your effect as a Sync, it can be misleading and dangerous - because it can basically do anything, including IO calls.

2. Creating Your own Rate Limiter Library

Writing a rate-limiting library can be quite tricky because of how you need to account for concurrent modification. However, by adopting the cat effect or other functional libraries, such as FS2 [2], you can see the power of writing functionally in a concurrent environment.

At some point, you might want to create an application to do a particular task. Functional code for an operation is usually generic. You will learn how to play around with functions - how to create a function to be composable. You will also learn about how other library authors design their applications. Usually, they will make their operation in a type class pattern. Implicit are generally created as an instance of the type class. Instances of a type class should be placed in the companion object of the type to avoid any import tax (unnecessary import on the top of the file for implicit value).

There are a couple of websites and articles that you can reference to including the regular Scala implemention, and the one that uses ZIO.

Implementing each of the Raft Consensus Algorithm is a good way to learn about distributed systems. You don’t really worry about mutating values because everything is immutable. Functions are also more compositional. If you want to create a function that polls for a stream infinite times and stop every 2 seconds, you can do something like this with the FS2 library:

Imagine if you need to do this in a concurrent environment, it will be more lines of code and a much harder intermediate state that you need to think to do a simple task like this.

4. Transform Any Regular Library in a Functional Way

Writing a great library needs a deep understanding of the languages and also some art. You will need to think a lot of the client’s perspective on how you want them to use the library. Writing a functional library will force you to learn about commonly available design patterns.

Learning typical pattern in functional programming library. You will first write your library in an object-oriented way, and that is okay! However, you will reference some parts of the library from other blog posts or other libraries. Then, you start to learn how other authors construct their library and the philosophy behind it.

Learning how to transform any regular library into a functional way can be as easy as writing a wrapper for AWS SDK. You can see from the perspective of what sort of flexibility and power you want to give your client. Should we abstract the sqsClient from the client or provide that authority to the client? How do we create a modular code so that new parameters can be easily added? Can you implement this function with other more primitive functions?

This is the side project that I have done to learn more about FS2 and Akka Actors system. If you want to know how I did it, check out the link on both.

Data processing applications can be as easy as creating a primary and worker pool, building pipelines to process each data, and write to a file.

You learn about Akka actor’s internal message systems. You will understand how to create an actor so that it is easy to reason about. One of the problems of creating an actor system application is that it is hard to read. You will need good enough documentation so that the next developer can quickly debug any issue.

FS2 library is itself challenging. I remember I read through the guide in FS2 and still am confused about FS2. The library has a steep learning curve, but it is compelling. FS2 can help you write many significant data processing logic, such as polling from an SQS queue or persisting a large amount of data to a Database. It has its own internal queue that you can use to throttling or rate-limit the file you write. Its concurrency primitives are very compositional in that it is easy to write a hard logic in a simple, understandable operation.

Functional programming is not all about academia. You can develop all these applications with Haskell and learn about category theory along the way.

Thanks for reading. I hope you gained new ideas to start learning about functional programming.