How to Write a Simple Data Processing Application With Akka Actors 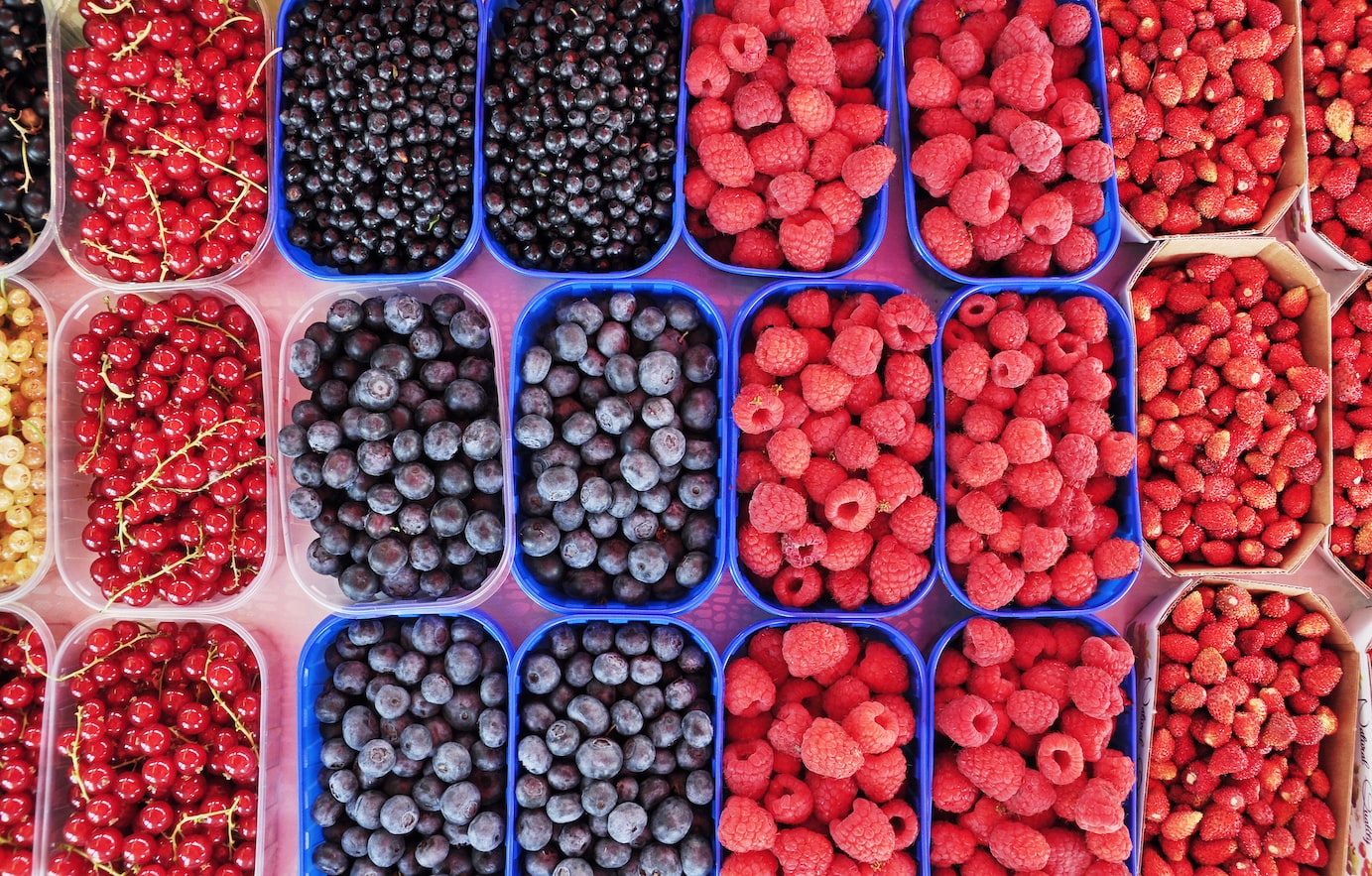 When we talked about Data Processing or doing Big Data ETL, the first that comes to mind is using Hadoop (or Spark). Today, I would like to show another way of creating Data Processing using the Actor System. I will be using classic Akka Actors.

Note: This article will not talk about an Actor System, and introduce an Actor System in Akka. However, I will write another essay explaining the Akka Actor’s introduction, or you can also read the documentation in the Akka side.

Why use Actor System?

One of the fallback examples of OOP in creating distributed systems includes the challenge of encapsulation. If you write a regular thread model in Java, encapsulation doesn’t encapsulate multiple threads in your application. Encapsulation is only valid in the single-threaded model. To be thread-safe for encapsulation to occur, you need to do synchronized. Other fallbacks can be seen in the Akka side.

I will create an application that will get data from a log CSV file and use a master-worker pattern to process each message.

The goal is to aggregate and count all the occurrence Http Status code in the Log file corresponding to the Log file content and write it to the out.txt file.

Since there are multiple components involved in getting the data from the source file, splitting the work, and aggregating them, let’s examine the different actors’ role in this application.

Master Actor plays a role in creating Worker Actor and delegating tasks to the Worker Actors. It also aggregates the results and sends them back to the Ingestion Actor.

The worker Actor will create all the heavy lifting in process.

The data that we will read is a log file, and it will contain IP, Time, URL, Status:

However, the data is not always in the right order, and we need to do a filter to process the data.

In this article, I will walk through the process of the code for Supervisor Actor and Ingestion Actor. Master Actor and Worker Actor will be in part 2.

Let’s go forth and conquer.

Before walking you through all the code in the application, here is the Main function for calling the Data processing application:

It creates an actor system, and create a supervision actor with the arguments of 100 workers to process the data. Then, it sends Supervisor.start message to the Supervisor Actor.

Akka provides fault tolerance mechanisms on handling errors within actors, or watching those actors and do some sort of behavior if it encounters any failure.

When an actor fails, it suspends its children, and send a special message to its parent. Then, parents can either start or stop their children.

However, in this article, I won’t use the Supervisor Actor and various kinds of routing strategies that exist in the Akka.

It will be a simple Supervisor actor that will start and stop the application once it is finished.

Let’s look at the code for Supervisor Actor:

Using def props(...) in the companion object is a good rule of thumb to create an Actor with the props so that it locks in the arguments when creating the ActorRef.

Once the Supervisor actor received the Start message from Main, it will create Ingestion actor as its children, and send a StartIngestion message with the amount of Worker needs to be processed to the Ingestion Actor.

One thing to note here is - the thought process of creating an Actor is much like thinking of how the actor should react when they received a message.

The Ingestion actor will initialize the Master Actor, gets all the file to the master Actor, and collects the result and write it to out.txt.

Let’s look at the code for Ingestion Actor:

Once the Supervisor Actor creates Ingestion actor, it will automatically fetch the source value as an input stream and create a Master actor.

When the Ingestion actor receives the StartIngestion message, it sends a message to Master actor, telling the Master actor to initialized all its children.

Let’s look at the Ingestion Handler trait, which contains all the data processing functionality for Ingestion actor:

The handler trait includes functionality for reading a file, writing to a file, and checking for a valid address.

Before we get into the Master and Worker actors, there are two different approaches to design the flow of the system:

If we implement this flow, we will need to have a state in each Worker, resultMap, to store all the Log that is processed. Then, the Master actor will also need to have a resultMap that contains all the resultMap from its Worker.

The second approach is to hold the state in the Master actor since Master will need to aggregate all the resultMap anyways. Therefore, the Worker actor will send the result back to the Master actor once it finishes the current process task, and get the next job from the mailbox.

You don’t need to keep any state in the Worker actor and Master doesn’t need to send a notification message again to the Worker - asking for the result.

We will implement approach number 2 in this article.

Master Actor is the hardest part of this application because it is an orchestration role.

To recap, the Master actor will initialize all the Worker actors, delegating tasks to its Worker actors and aggregating the result from each Worker Actors.

We will be using a simple round-robin technique for task assignments for illustration purposes. However, if you want to get fancy and efficient, you can use the Akka Routing that supports all kinds of routing logic.

Let’s take a look at the code of for the Master actor:

First, the Master actor received an InitializeWorker(nWorker) with the amount of Worker to initialized.

In the workerInitialized state, the Master actor received log string, Data(logString) from Ingestion actor, and delegate the task to its Worker in a round-robin logic.

When the Worker actor finished processing the data and send back the result to Master actor, the master actor will add the new result to a Map and remove the taskId from the taskId set.

When will Master actor know to send the result back to Ingestion actor?

When all the taskId set is empty, all workers finished processing all task. The master actor sends the result back to Ingestion.

Note over here that I used context.become and assign workerInitialized and preInitialized receive handler. It is a method not only to avoid any mutated state within actors but also to predefined each of the states inside the actor.

Each predefined state inside the actor can be refactored and turn into a Finite State Machine FSM if you would like.

Having a different state also helps for understanding what action does the actor takes on each state of the application process.

Let’s look at the Worker actor:

Let’s look at the Worker handler:

Once the Worker received Execute(line) messages, it will convert the string to a Log case class. Then, it will send the result back to the Master actor.

In this series, I introduced a simple data processing application with the Actor System. I also explained why to use an Actor System in creating a distributed system.

I hope you gained some understanding of how to implement and design an Actor System.

All sources are on here.

This post was inspired Aleksandar. It is a post that I saw while I was learning Akka actors.