What is "effect" or "effectful" mean in Functional Programming? 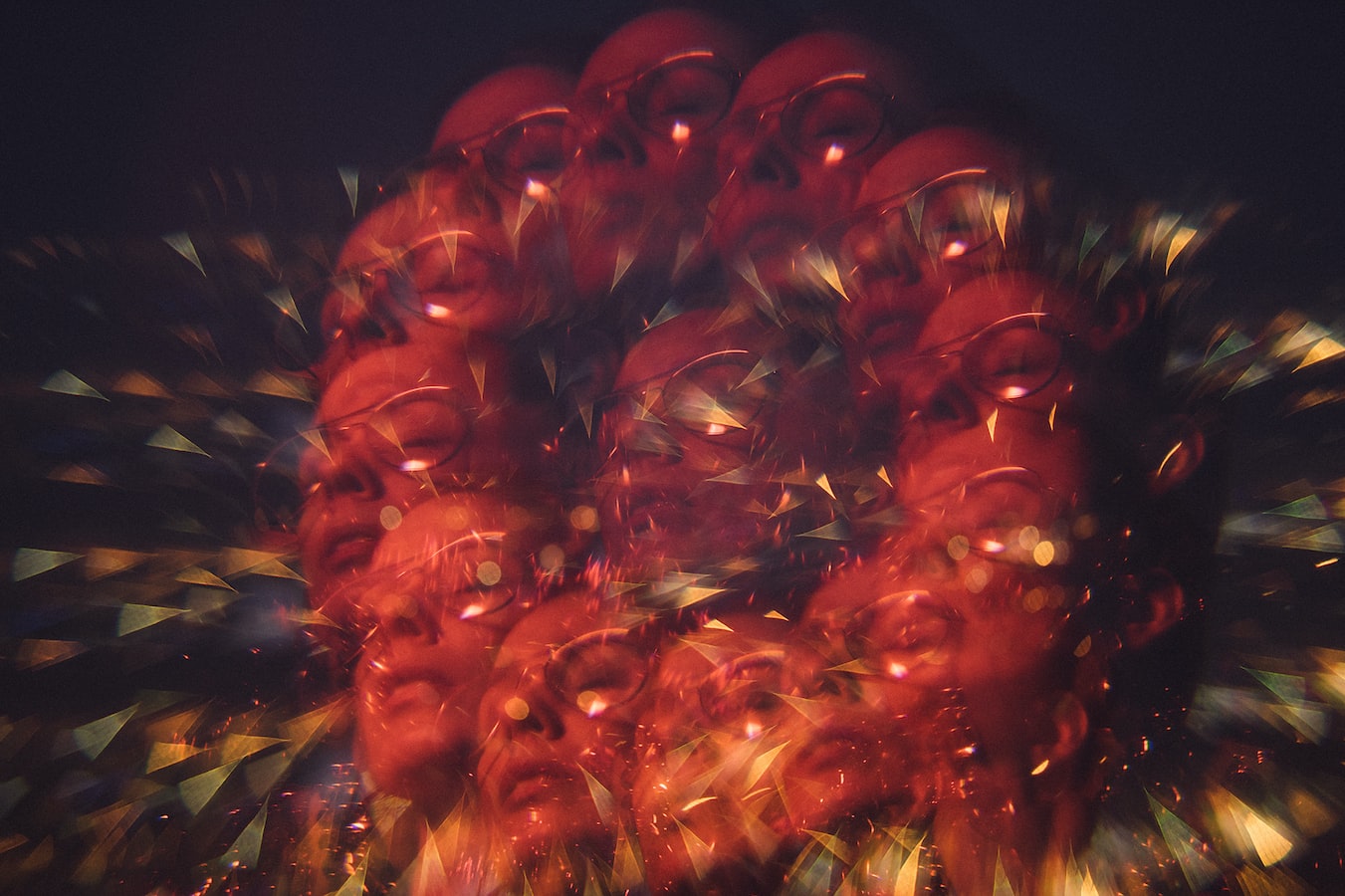 I dig a little deeper into what an “Effect” or “Effectful” means and put that in this blog post for a note to my future self.

It is not Side Effect

Usually, what they meant for “Effect” or “Effectful” is no side effect (sometimes it does). It is Main Effect.

It has something to do with Type Category

A type category is a Math Structure to abstract out representation for all the different fields in Math. When designing a program, we can think in the properties of that program before writing code instead of the other way around. For example, a function sum can be empty (identity law), has the property of combined operation and needs to be associative. (1+2 is equal to 2+1). We can characterize them as Monoid, and restrict input function to be a Monoid. This way, we can create a solution in a systematic approach that generates fewer bugs.

Within Type Category, there is Monad, which is a fancy word for a wrapper that produces an “effect” on a given type. I will quote the statement that Alvin Alexander mentioned in Functional and Reactive Domain Modeling:

Those statements can be rewritten as:

An effect can be said of what the monad handles.

Quoting from Rob Norris in Functional Programming with Effects - an effectual function returns F[A] rather than A.

By looking at the code above, we know that without diving through the code, the function can have an “effect” of returning some Exception or integers based on the input type. By explicitly declaring what effect your function can return, other tasks that call division will need to supply a mechanism to handle those “effect” types, making your program deterministic.