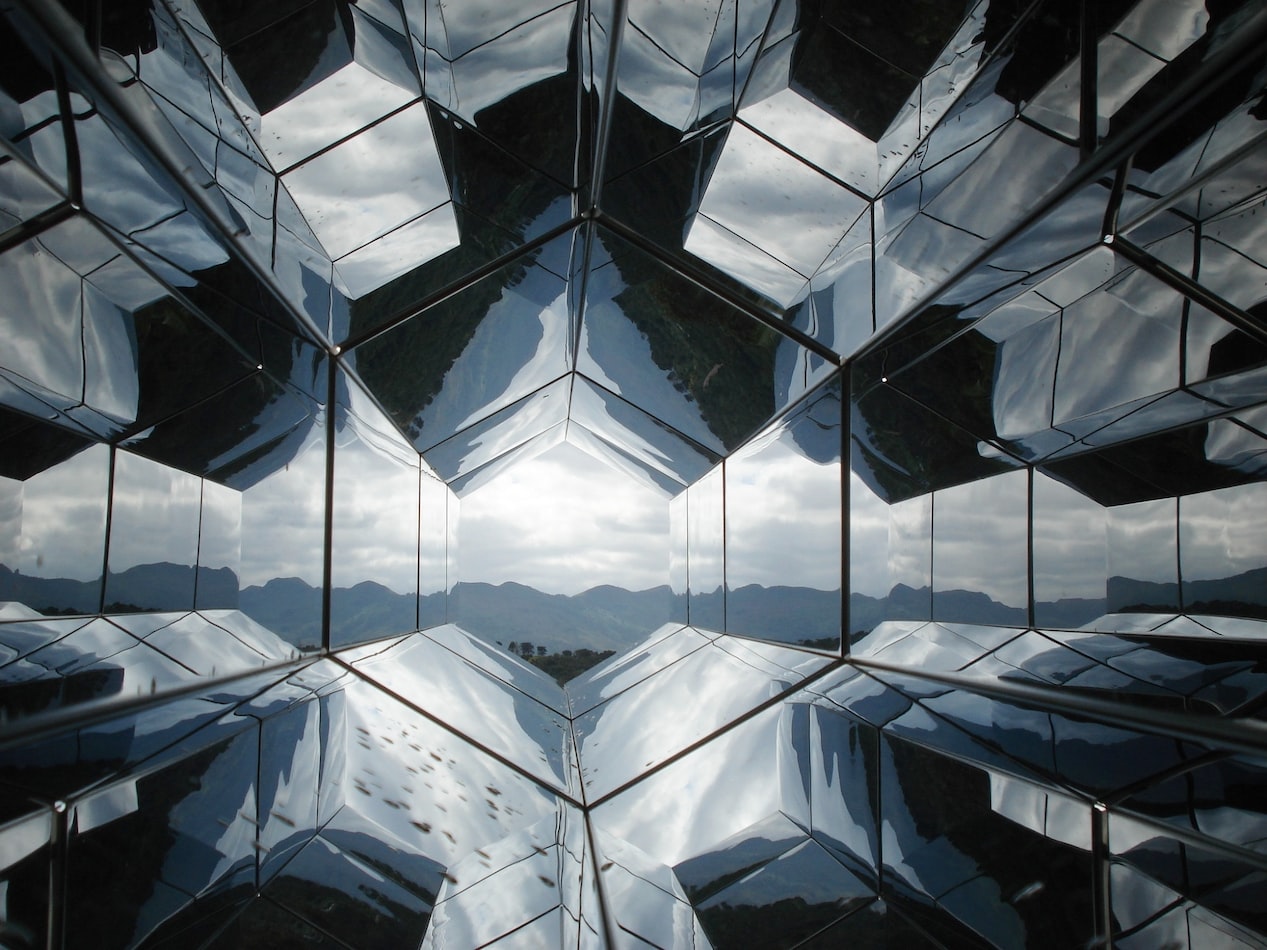 Functional programming has been getting more and more popular these days. A critical distinction about functional programming from imperative is that you cannot update variables or modify mutable data structures. There can be a lot of benefits on having all data immutable.

However, with great benefits, it also comes with some cost. For instance, it is a higher learning curve to adapt this paradigm into your team, and also another paradigm shift in how you define your data structure.

In this article, I like to share how you can define a widely used data structure in scala, List, which is equivalent to a singly-LinkedList in Java. We start with the thought process on how you can think about data structure as immutable and proceed to define next function, which chains one node to the next in List.

The functional data structure operates on using pure function - it cannot change the data in place or do any side effects. Therefore, creating a functional list for an empty list (Nil) is the same for its immutability as an integer 3 or 4.When we do an operation on an integer, such as 3+4, we get a new integer 7. We didn’t change the value of integer 3 or integer 4 because it is immutable.

Does that mean there is much deep copy from the previous two operations to the new ones?

Since every single element is immutable, we can reuse it. When we concatenate two lists together, we return a new list by having one list pointing to the other. It is called data sharing. By doing so, we can implement functions much more efficiently by not having to worry about following code modifying our data.

In Java, we create a class LinkedList and an inner class node that operates inside the LinkedList. The Node has a next members variable that points to the next Node.

We do the same when creating a functional List by creating the LinkedList, which is a MyList.

We create top-level MyList that Empty List, Nil, and Cons will implements. The reason for creating sealed trait is to make our List pattern matchable later with Cons and Nil. Another reason is to create a sum type ADT.

Notice that both Cons and Nil both extend MyList. The head in Cons is equivalent to the value, Node, in Java, and tail refer to the next in the Node in Java.

Another observation from the above code is that there is a recursive nature when we are defining ::. When we define 5 :: List(3), the Cons recursively call :: on the tail until it hits the base case Nil. Nil l create the Cons by attaching the parameter in :: to Cons(a,Nil).

Let’s create MyList for data constructor of our new List:

Then, we can try testing our List in the main function:

All the source code on this tutorial are here.