WTF is a Type Class? 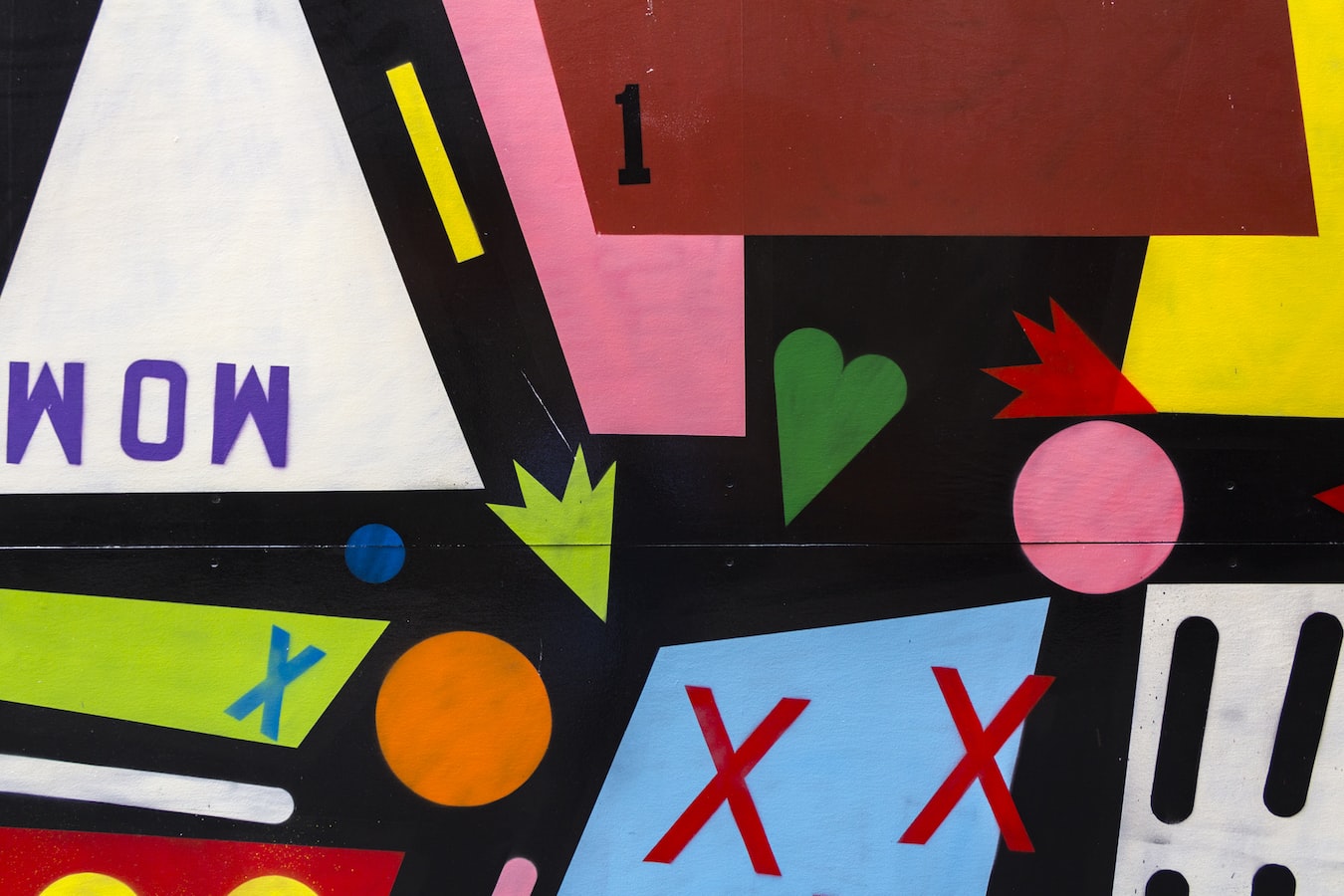 I have a hard time understanding about type class a couple of weeks back while reading about Scala with Cats.

After countless research on the internet and other tutorial explaining Type Classes, I also decided to share my take and the way I look at them.

By knowing that the author of Cats Library used this technique to implement a lot of the functionality, I think it is handy as it was a widely used technique in designing the FP application.

This technique does not only limited to FP, but OOP can also use this technique to create a more modular system.

Type class is an interface that defines some behavior.

It is a way to create any behavior from an existing class without modifying anything on that source code. Instead, it creates a type class to implement the new behavior.

A simple example from Alvin Alexander blog: Let’s say you have these existing data types:

Assumed that one day you need to add new behavior to Dog because it can speak like humans, you want to add a new speak behavior, but without really changing the source code you already have, and also not changing the behavior for Cat and Bird

To call this type class:

Implicit in Scala can be a double-edged sword, and for someone who is not used to reading Scala code, it can be hard for the first time to read a large codebase with multiple implicit. However, if you are using interface syntax on your API, the caller can invoke a new behavior directly on the instance - it looks like you added a new behavior to the Dog instance without changing any of the source code.

Full Source Code on the example above is in here.