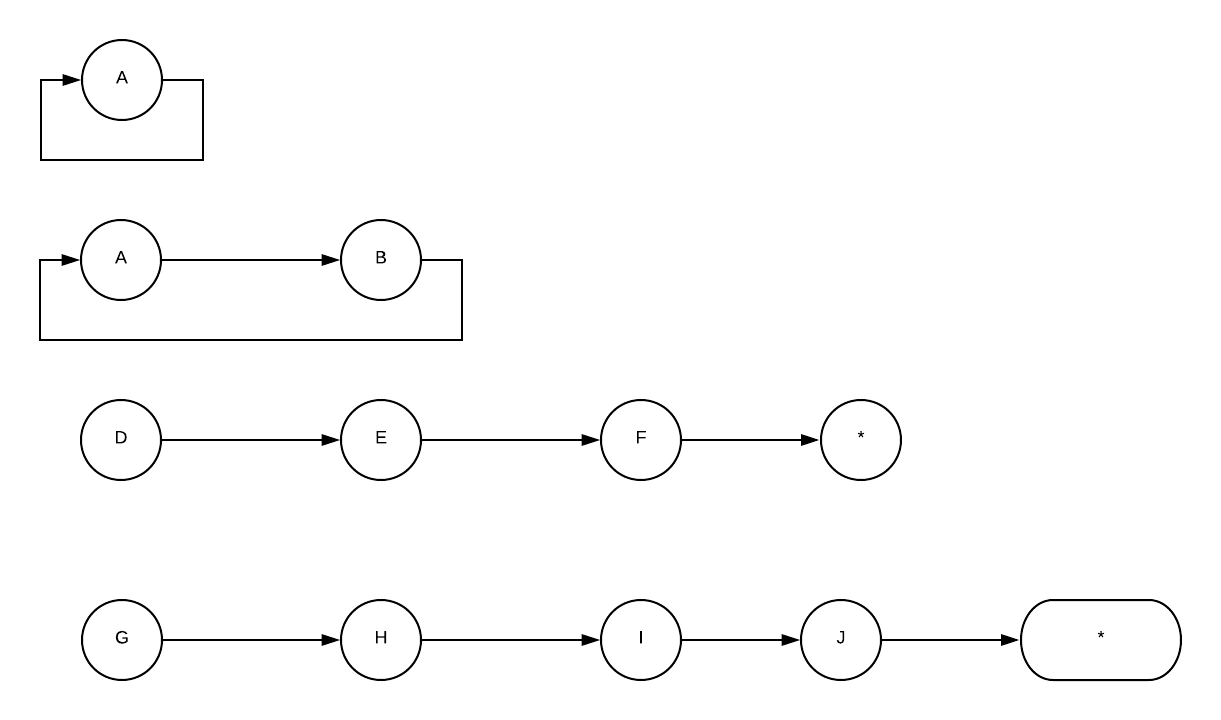 A lot of the algorithms and data structures are usually solved in iteratively and recursively.

A lifecycle of project management usually are conducting in an iterative approach. An extensive system can be broken down into multiple microservices. The most popular data structure, arrays, is a recursive data structure by nature.

For instance, imagine you are having a coding interview for an X company, and they ask you about the classic Fibonacci questions.

The first thing that pops in your head about solving this problem is either recursively or iteratively (Dynamic Programming). However, there is also another way of answering these questions using corecursion.

You must be thinking:

In this article, I will share what corecursion is and give you two examples of solving problems with corecursion.

Recursion usually works analytically. Starting from the data or problem that is further from the base case, you break down the problem into a smaller data by using induction until it hits the base case.

A classic function of corecursion is unfold:

The A is the result of the state after applying f, and S is the current state or next state after using f.

It takes an initial state, and a function for producing both the next state and the future value in the generated iterator, be it List or Stream.

One way of thinking about recursion vs. corecursion is to solve the problem as a top-down approach and a bottom-up approach.

Corecursive are often widely used in functional programming, primarily when dealing with an infinite data structure, such as Stream-building function. Often, corecursion gives the solution of producing a finite subset of a potentially infinite structure, such as creating Generator.

I will give two other examples where we can use corecursion to solve the problem.

A recursion computing is of factorial will define a base case of factorial(0) equals 1, and the recurrence relation will be n * factorial(n-1)*.

With corecursion, we start with the base case, factorial(0) which is 1. To get to the next result, n = 1.

Therefore, we can read backward by saying - “factorial(n+1) can be produced by having factorial(n) multiple by n+1”.

By knowing the next value and the next state, let’s write the solution for this problem with unfold:

It is recursively using a depth-first search in post-order traversal fashion. It starts from the root and recursively traversing each child’s subtree in turn.

Using corecursion to implement the breadth-first search, you can start from the root, and generate all its subtree and put all its subtree as a whole list on the next state. The following state act as a queue to traverse to.

Let’s implement BFS with unfold in a node:

On each step of the unfold function, we will return the head as the new result, and the newQueue as the next state. We will append the child of the root on the existing list of “queue”.

Recursive traversal handles the leaf node as the base case and analyzes a tree into a subtree. By contrast, corecursion traversal handles the root node as the base case and treats the tree as a synthesized root node and its children. It produces an auxiliary output a list of subtree at each step, giving input to the next level. The child node of the root will become the root node on the next step.

The generic function of corecursion is the essence of unfold. To unfold is to enumerate elements so that the given item is the same relation to its precedent and the precedent to one part before.

Another way of deriving corecursion is by using iteration, or bottom-up approach. In functional programming, corecursion has been slowly defined through stream-building function.

All source for the code are here.

The right questions to test engiener autonomy, advocate automation, and data driven decisions in the company

I Don't Understand Circuit Breaker. Therefore, I learn to create one ... with 100 Lines of Code

Your future self will thank you later for readable code